Bridggett Bess is a triple threat!

In addition to working on filming Bridggett works to use her artistic talents to give back to the community. As an actor she is part of a course series that uses scripted scenarios and improvisational responses to help sharpen detectives’ critical interview and interrogation skills. Bridggett’s participation focuses on homicide, assault and robbery scenarios, including both victim and suspect roles. She also hones her craft with UC Medical students and physicians as a standardized patient. As the creator, producer and vocalist performer in Chixx that Rock, an annual variety talent show that donates proceeds to charity, she is able to use her passionate belief that all people should feel empowered to be their creative and unique selves, supporting anti-bullying movement.

Bridggett Bess has not only traveled from coast to coast but even across the sea doing what she does best, performing!

Born in Frankfurt, Germany this military brat grew up all over the world, using creativity and art as the foundation for a great childhood. Bridggett’s first creative award came from her love of the theatre, when as a child she was selected to compete in an all European Arts competition in Wiesbaden, Germany. This experience came full circle when she was an Irene Ryan Finalist and was blessed with the opportunity to perform  on the Kennedy Center stage.

As an actor, singer, and dancer, she completed her training at North Carolina Agricultural and Technical State University, with a Bachelor of Fine Arts Degree.

While in Kaiserslautern Germany, Bess accompanied her brother-in-law, accomplished musician Brandon Perkins of the Brandon Project, to gigs and eventually earned her spot singing at the well known German venue Kamgarn (Cotton Club).

Like most military brats, the winds of change are always calling… it was time to travel again and get back into acting!

This time around, she landed herself in “The Big Apple”, New York City. Her sister, Charity had recently moved there to attend the American Musical and Dramatic Academy, and she felt like being close to family while pursuing her dream was a big plus.

After soul searching, Bridggett decided to attack film, she contacted her friend Josh Smith and the film Pandi was born. Pandi is their unique modern twist on Pandora’s Box.  The film was shown in the Coney Island Film Festival, and also at the legendary CBGB gallery.

When Bridggett got all she could out of New York, she moved to California to continue her pursuit as a full-time professional actress. She has had many great theatre opportunities, including starring as “ Maggie the Cat,” in Cat On A Hot Tin Roof.  Her independent and short film career included starring as “Dacia” in the PCS Film Festival film Three Words for Dacia, which won Best Film, Producers Choice, and Audience Favorite. 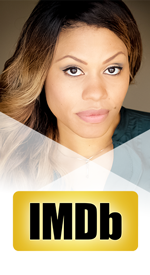 Self-Produced Live Performance Giving Back Behind the Scenes 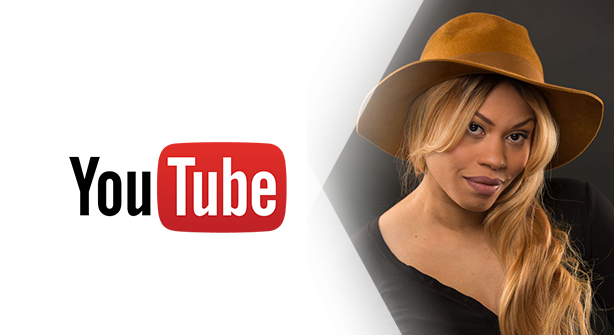